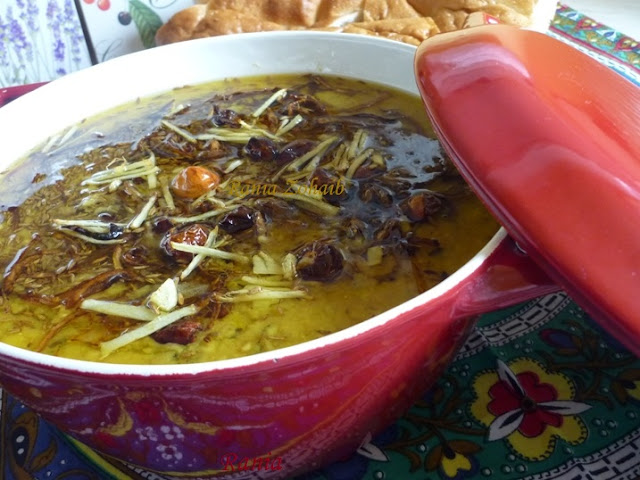 There is no introduction for Daal it is simply “Daal jo nibhay Naal” Long before I never understood as my dear Dad used to say this, I just liked the rhythm of his sentence : ) Today I know what he meant….

No matter how lush your daily meals are, but Daal is Daal and nothing compares with its uniqueness!! 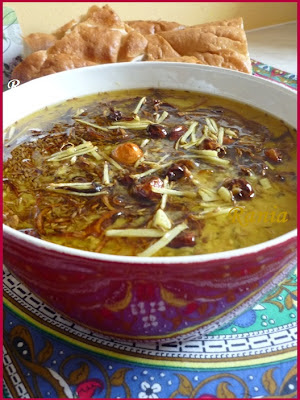 I know everyone cooks Daal so often that it’s nothing new here, it just has to be cooked perfectly, which I also learnt eventually : ) My childhood Aunt used to say…. “A girl is considered a good cook when she can make a perfect Daal and knows how to boil an egg “
Strange I thought, but if I really think of it now it is so true… two simple things but need the right way to cook : )

If water is swimming above the Daal it’s a no go and if eggs break up after the first boil…. hmmm well too bad : ) 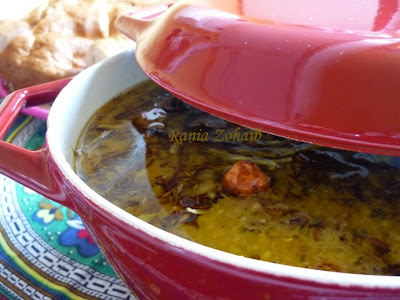 I make mixed daals quite often, this time I tried to mix 6 together, I had bought the pigeon lentil and wanted to cook it but not alone, so I mixed it up with the rest.
Very easy peasy recipe, just the ratio matters for a good consistency, as this here Is thick and delicious with Naan. 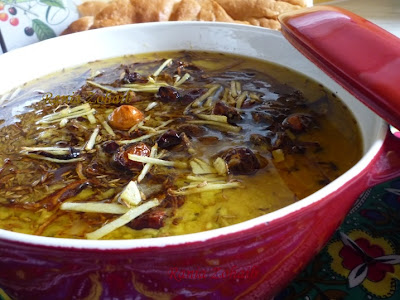 *clean and wash all together thoroughly, and soak overnight in a bowl full of water

-fill a broad pot with 5-6 glasses of water
-add all the spices in it with ginger and let it boil once to twice
-now wash the soaked lentils very well as it will be foamy
-add in the boiling water to cook
-keep the heat medium but reduce to low after it comes to boil again
-the lentils will take time to cook and the water will keep drying
-keep a check is you feel water evaporating fast, add some more
-the Bengal lentil gets flatter and thicker and may stick to the bottom so keep a check and stir once or twice
-after nearly an hour you will see all daals mixed up, so now just use your electrical mixer once so that the daals break up and mix well like a soup, but DON’T beat too much we keep the channa daal visible in it!
Let it cook again, you will see water on the surface so that has to be cooked slowly till it dries up!
-add another spoon of grated ginger in it at this point and let cook.
-it will take around 2 hours to cook coz the lower the heat the tastier it will be..
Once you see only Daal, and no liquid on it, it is done

1 large onion
6-8 whole red chilies
2 tsp white cumin seeds
½ tsp black peppercorn
¼ tsp cloves
½ cup desi ghee (clarified butter)
1 inch of fresh ginger in stripes to fry in the end
It may seem that there is too much ghee but as we mix it into the daal tis not much because we are just using it in the bagaahrr na so it’s perfectly ok!

*heat the ghee,add the red chilies and let them puff up
*now add the onion and fry till light brown
*add the cloves/peppercorn and fry a bit more
*don’t let the onion burn; as soon as it is gold add the cumin seeds
*once they turn light brown and give a nice fried smell, remove and pour onto the daal pot and cover immediately so al the aroma stays in the pot!
*now heart just 1tsb of ghee and fry the ginger stripes in it till nice light brown and pour that on the daal

The delicious Daal is ready to serve with naan or khushka, your choice. We had it with spoons later, it’s simply divine!!!

I don’t add any greenery in this Daal, no green chilies and no fresh coriander or tomatoes….. These all are a NO GO in Daal : )
You just taste the gingery touch!!!

This is how the lentils look: 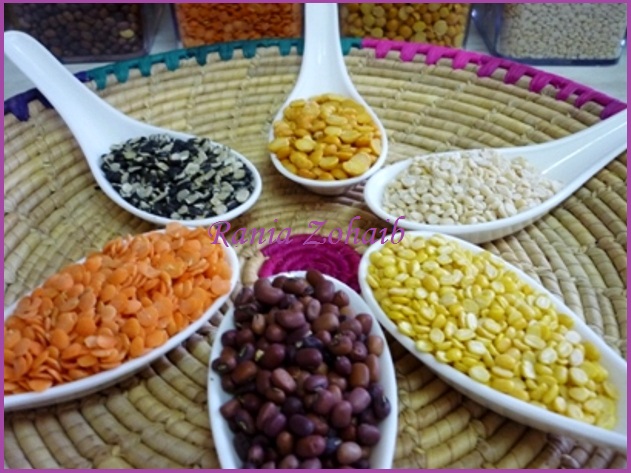